The Index Art Book Fair was founded in 2014 as a collaboration between: Casa Bosques art bookshop, Mexico City, Pa/per View art book fair, Brussels and the Vernacular Insitute/Publish and be Damned.

Featuring more than 100 publishers from Europe and the Americas, and a selected number from Asia, the first fair took place at the Museum of Contemporary Art Zapopan, Guadalajara, alongside the Fils International Book Fair and included a programme of events, performances, workshops and screenings with artists and publishers such as White  Fungus, Taiwan, L'Automatica, Barcelona, Gabriel Kuri & Damian Ortega, and many others. Since :ndex has produced a project space within the Zona Maco Fair and participated in the Libros Mutantes book fair in Madrid. The second fair took place in Jumex Museum, Mexico City in 2016. 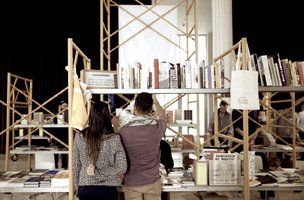 Envisaged as a truly international fair it is peripatetic, taking place alongside major art events to highlight the diverse work of artists working in printed publications alongside other aspects of their practice. 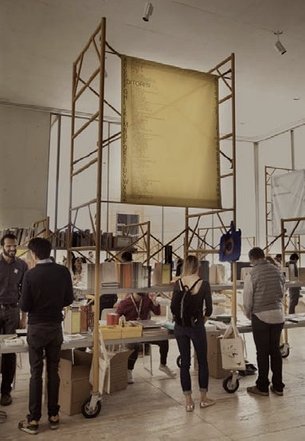 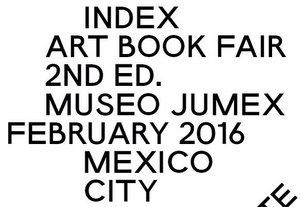 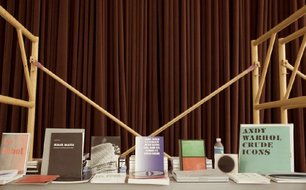 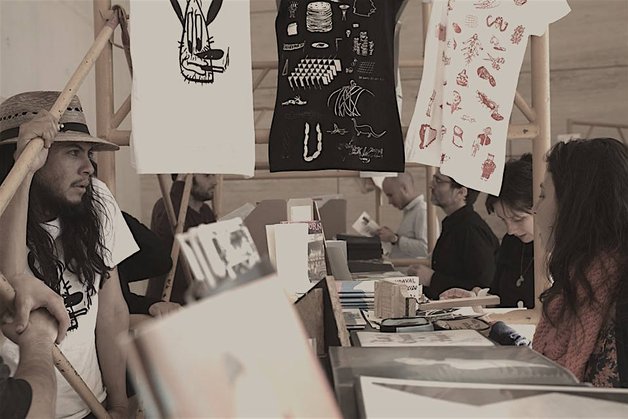