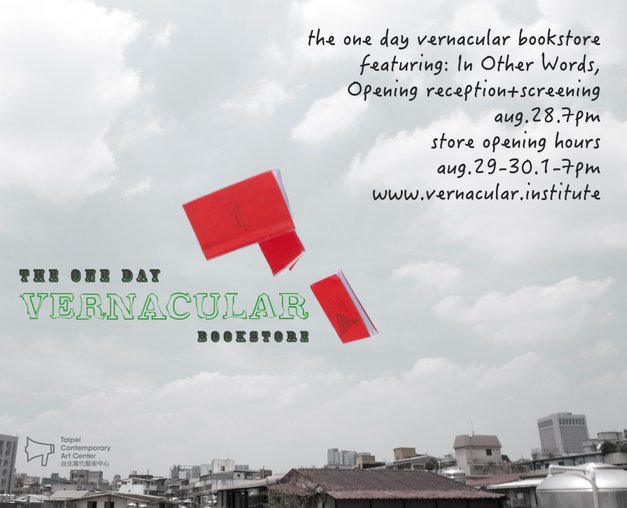 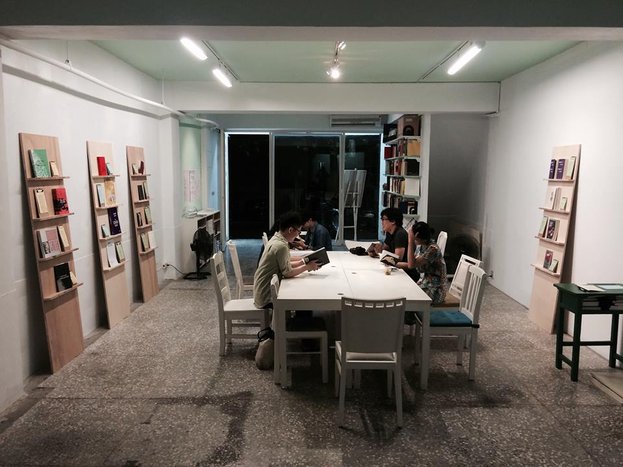 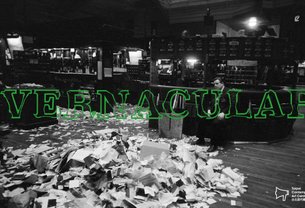 ‘Speculation’ is the third Vernacular One Day Bookstore at the Taipei Contemporary Art Center. Speculation is a term in common currency today in a number of fields, finance, fiction, philosophy and art. While applied quite differently, speculation has come to signal the imaginary nature of the future from a contemporary perspective. Frequently this imagination is based on dystopian scenarios. The bookstore features a selection of art books and other print exploring the different directions that this term takes.

Speculation sees the launch of two new series from Vernacular Publishing. ‘Speculative Exhibitions’ are an on-going series of gallery guides for exhibitions that don’t or can’t exist. Based on the floor plan of TCAC, each work’s location will be indicated within the space asking visitors to imagine the works based on the guide’s description. ’16 pages’ invites artists to occupy a set number of pages to create or document a project. Contributors to these series include: Kit Hammonds; Chen Yin-Ju, Daniel James Wilkinson, Jo Ying Peng and Esther Lu.

The opening event includes a screening of ‘Towards Crash’, 1971, a BBC programme based on JG Ballard’s novel Crash. JG Ballard’s science fiction is an early example of speculative realism, and this short film is an experimental approach to television rarely seen today.

'Curators' Minds' is the second Vernacular One Day Book Store. As a prelude to TCAC's Open Curatorial School has a special focus on publications related to curatorial history and theory alongside artists' books that express curatorial approaches through print. It includes a selection of publications from international publishers including New Documents, Bom Dia Boa Tarde Boa Norte, California College of Arts, JRP Ringier, Fillip, Book Works, Open Editions and others.

On Friday Kit Hammonds will give a presentation entitled 'The Ever Living Corpus of Harald Szeemann', discussing the image of the curator through this archetypal figure in the history of contemporary curating through an examination of images of the curator. The event includes a screening of Jef Cornelis's artist film 'Documenta 5', 1972, commentating on Szeemann's seminal exhibition. 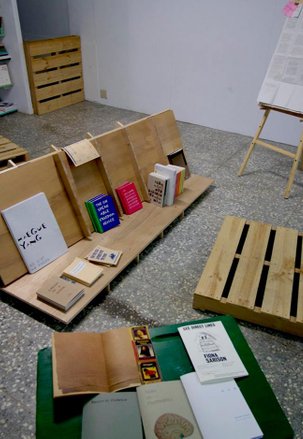 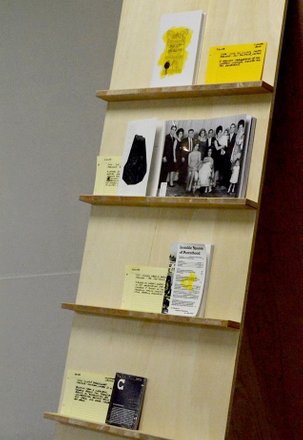 The One Day Vernacular Bookstore is an irregular ‘pop-up’ shop selling a selection of international art publications. Each bookstore features titles curated around a specific theme or topic. 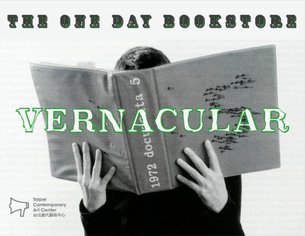