I provide a frame, you bring a verb. Then let’s dance in Mexico.

What is a verb? Can it be your body, my language, her statement or his smoking cigarette? Even this cat's gaze or that stranger' smile? Perhaps it can be poetic but political, or political poetry. But how to move a verb? To perform.

＃4 the verb’s portrait is a wig 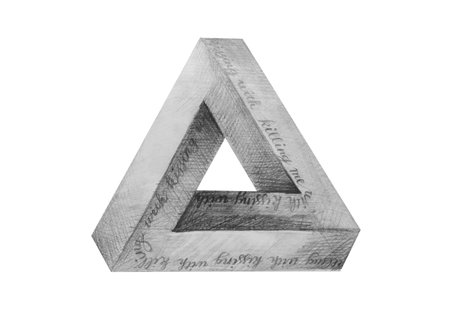 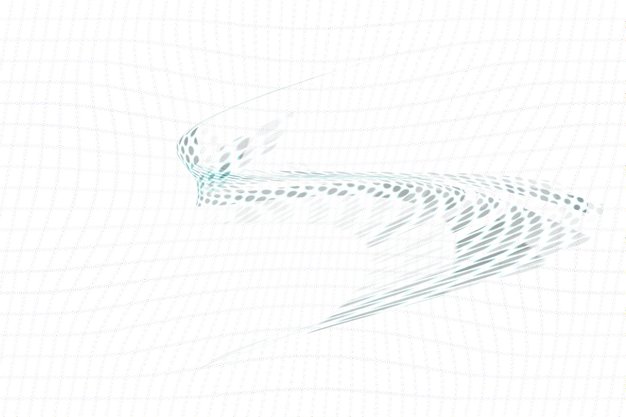 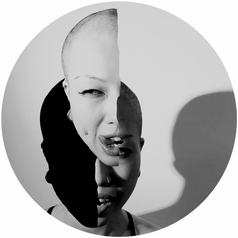 Attempting to trace a theoretical transformation – or, at least, to start out that way – the core concept of There after Here: Performing a Verb is to employ the discourse of performativity in its varying contexts, among them linguistic theses, deconstruction, queer theory and performance studies. By moving beyond the purely discursive form, the profound account of bringing theory into being the project intends to exercise its implications of performativity beyond performative acts. This raises the question: To perform or to provoke? There after Here: Performing a Verb departs at the threshold of a breakthrough in the uses and abuses of theory to discuss how the notion of body politics can be (re)defined by alternative interpretations.  As an open structure for the participant artists it focuses on their performative approach. By mapping a nonlinear narrative of long-standing theory-generating ideas, it asks if our gender is not our sexuality, then does our body not have agency but is instead a style of the flesh? Or is our bodily materiality not our being? If so, how does politics re-conceive the body nowadays and reflect on the conceptual genesis of “performativity” to open up its contemporary rhetoric - to find a hidden verb?

There after Here: Performing a Verb, is a curatorial project in 2017 to develop bilateral cultural exchange with the aim of building a long-term dialogue between artists and curators in the Latin America and Asia. Curated by Jo Ying Peng, the visiting artists include Su Hui-Yu, Cheng Yi-Ping, Chang Wen-Hsuan, River Lin and Yu Cheng-Ta who will conduct artistic field research towards a series events presented by Vernacular Institute and hosted by Perros Negros, Mexico and TCAC (Taipei Contemporary Art Center),Taiwan. The project is supported by Taiwan Ministry of Culture.

ABOUT THE VISITING ARTISTS

＃3 kiss or kill?The body needs a verb to

rehearse within a biography

＃2 a verb between Yin and Yang

THERE AFTER HERE: PERFORMING A VERB